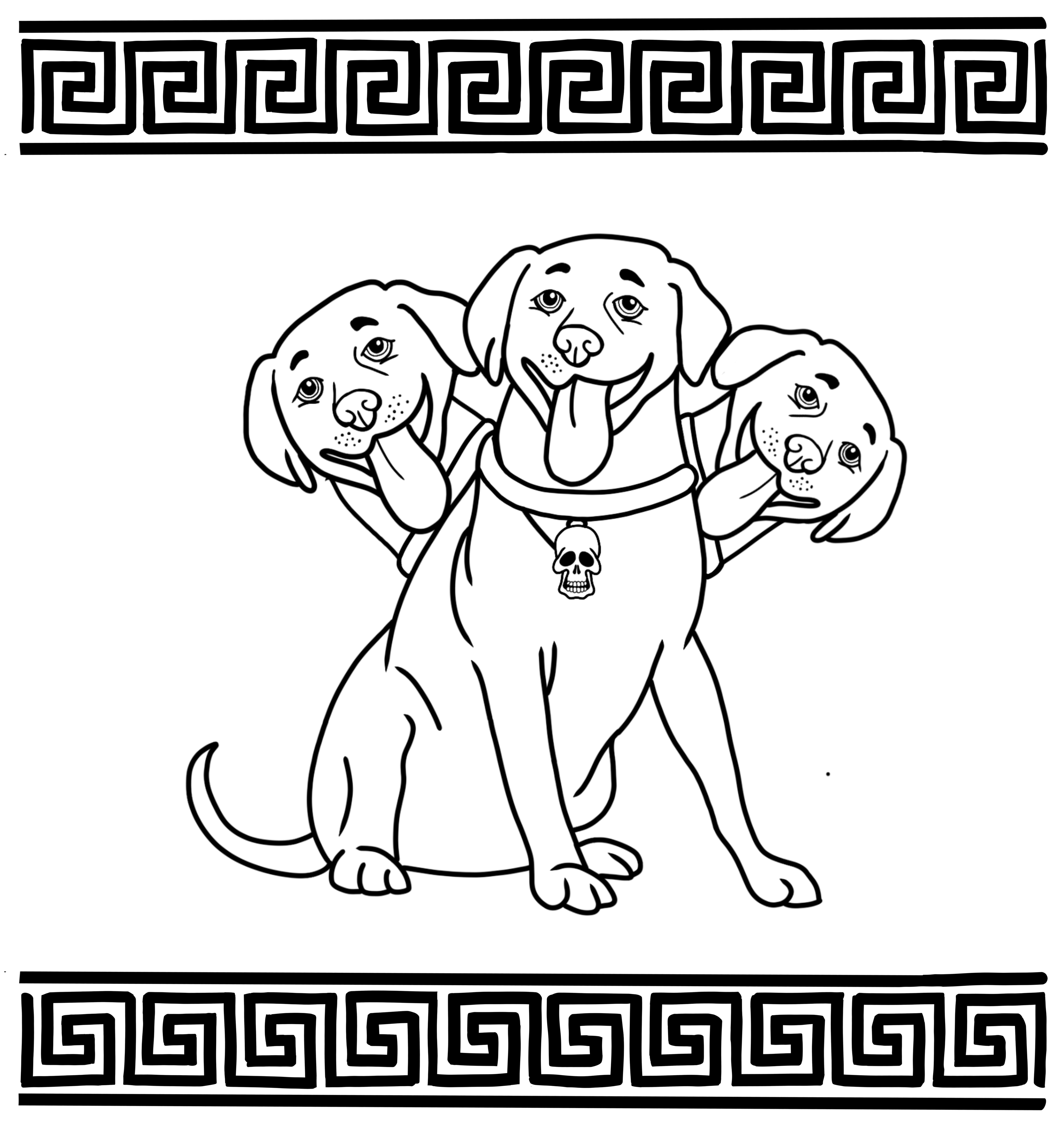 Greek religion played central role the daily lives of the Greeks. For the Greeks, the gods and their myths told the origins of cities, explained the changing of the seasons and played a central role in the old stories of yore. They helped and protected the humans in different parts of their lives:  Athena was the patron goddess of Athens, Hermes looked out for travelers,  Hera and Demeter protected the women and mothers, Hades ruled over the dead and Dionysos was there if you want to have a good time.

But there are so many Greek gods and goddesses, not to mention the demi-gods, heroes and other mythological creatures. So where do you begin? Start with the 12 most important gods who lived on Mount Olympos, also known as the Greek pantheon. Who are they? (Note: there are of course different versions of this pantheon and Hades is not included.)

These eleven gods and goddesses are always part of the pantheon along with Dionysos or Hestia. And then there is Hades as well, who does not live on Mount Olympos and so he is not counted as one of them.

Now that you know more about the Greek gods and goddesses, why not try to remember them all by playing our gods and goddess memory game.  You can see the tiles below and find a printable version of the drawings here! They are black and white so you can color them in!