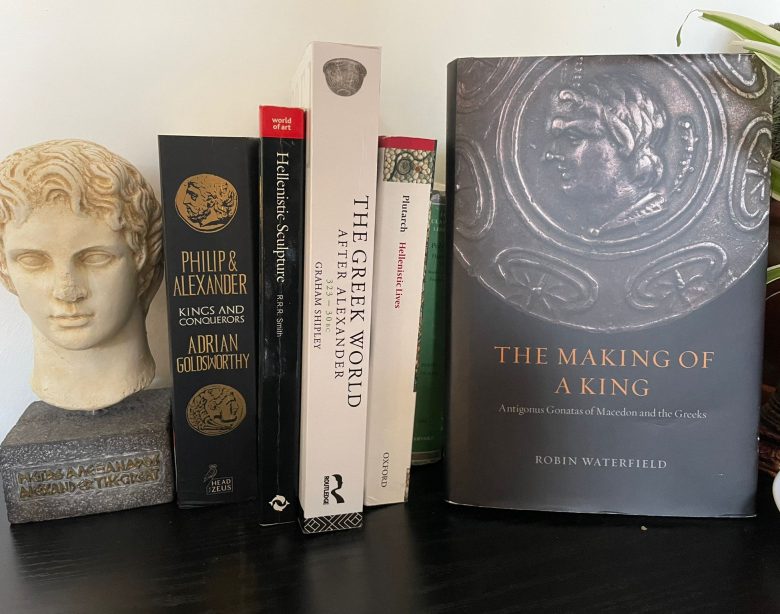 It seems as though the research on the ancient world never stops, with tons of new books, comics and articles appearing every year. Since completing my PhD and moving away from full time academia, my reading has limited itself somewhat to that of Poirot and other murder mysteries. But lately, as I have been rediscovering my interested in several aspects – new and more familiar to me – of the ancient world, I have been trying to read more books. I thought it would be a nice idea if you guys would join me on this new quest. This is why I have started the Hellenistic History Book Club.

The rules are simple. At the beginning of every three months, I choose two books I would like to read that month. You can then vote for the book you want to be featured in the that month’s Book Club. By the end of the month, I write a review for the website and, as I’d like this to be an interactive thing, we then discuss the books via the Hellenistic History discord server. You can pose questions, add your own thoughts and comments and even suggest your books for the Book Club. I will also provide links and reviews for the book we are discussing each month, so can read along. Even though it is the Hellenistic History Book Club, the topics do not have to be limited to the Hellenistic period, anything related to ancient history is good! You can add suggestions to my Amazon Wish List – and if you are feeling generous – gift a book to read! I hope you are looking forward to getting involved! 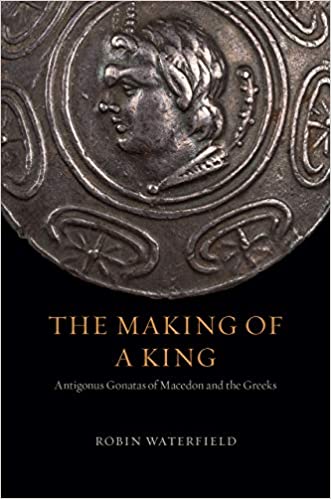 The Making of a King: Antigonus Gonatas of Macedon and the Greeks by Robin Waterfield

First published in 2021 by the University of Chicago Press. This book tells the story of the rule and life of the Macedonian king Antigonos Gonatas. Yet it is unfair, however, to call this book a simple biography as the author manages to use this Macedonian king as a thread to weave a clearer picture of the Greek (and Hellenistic) World in which he lived. The book is thus, cleverly divided into two parts: the first five chapters deal with the wider world of the third century – a period for which we do not possess a continuous narrative – and introduce us to some of the players that Antigonos will have to deal with: the Ptolemaic Kingdom, the Greek federal states, Athens and Sparta to name a few. The last five chapters then delve into Antigonos and his actions! This book, the last part of an unintended trilogy of the Hellenistic world, is an interesting and well-written addition to existing works on the subject, if you are new to the topic or already have more experience with the Antigonid dynasty!

Get a copy here: 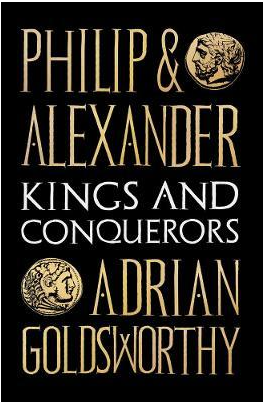 Philip and Alexander: Kings and Conquerors by Adrian Goldsworthy

First published in 2020 by Basic Books. The book combines the story of Philip II of Macedon’s ascent to power with that of his extra-ordinary and revered son Alexander III the Great! The author provides an in depth overview of the accomplishments of Philip and Alexander and is especially strong at putting us at the heart of many of the battles these men and their soldiers fought to consolidate those plans. The fact that this book combines the lives of Philip and Alexander, and therefore acknowledging the strong connections their lives had with one another and what they owed to one another, is a very welcome addition to the plethora of works dealing with the lives of Alexander and – to a lesser extent – Philip II. The first part of the book, which describes the rise and fall of Philip II, was an extremely interesting read, but the parts about Alexander and his many conquests, were at times difficult to get through for someone who is not all that interested in warfare, even though they were very thoroughly researched and explained. I really enjoyed reading this book, which gives a very comprehensive picture of Alexander and Philip and can highly recommend that you give it a read! Even if at times the many different explanations offered by the author make it difficult to sympathize with Alexander because there are simply too many options or theories to consider.
Get your copy here:
Amazon
Bookdepository

Find out what we thought about the books in the first Hellenistic History Book Club Session!