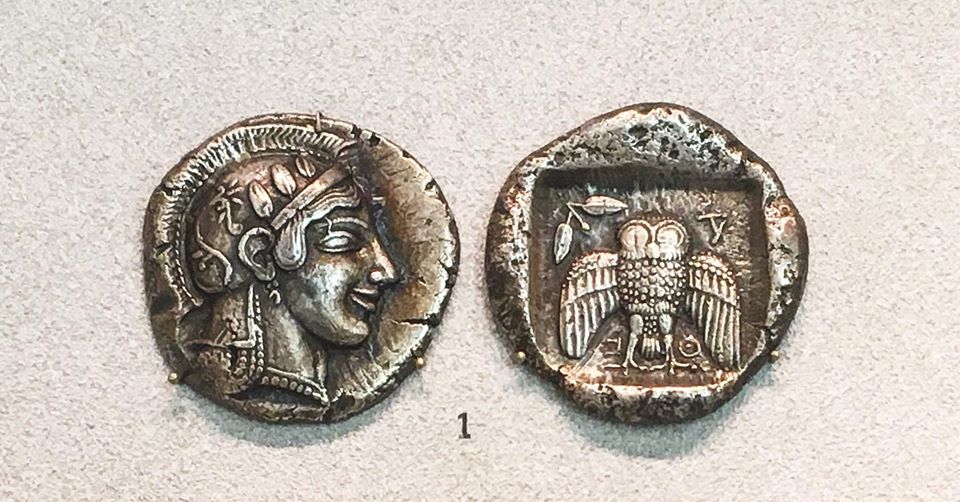 Numismatics is the study and collection of currency, including coins, paper money, and other things related items. These can include some very unusual objects such as cowry shells, cocoa beans and even cows or buck skins as they were used as forms of payment before the usage of these little pieces of paper and metal. In this post, we will however solely be focusing on Greek numismatics – and thus the study of ancient coins. The find of a coin is always an interesting find as it can help identify the dating of a specific archaeological layer as well as give information on trade,  economy, ideology, mythology and many other fields.

According to the Greeks, the earliest known example of ancient coins were made from electron and could be found in Lydia during the 6th century BC. These were just simple lumps of metal that were stamped to ensure the value of these coins, the stamp meant that they were guaranteed a certain weight in silver, gold or electron (which actually was a mixture between gold and silver).

The first real Greek coins were made from silver and came from Aegina around 600 BC. These coins had a seaturtle minted on them to show the connection of the island polis with the sea and the prosperity it gave them. Soon other poleis’ followed Aegina’s lead and all over Greece city-states minted coinage, primarily as they needed a way to pay mercenary soldiers.  These soldiers traveled around a lot and the fact that cities started minting their own coinage with specific designs tied to the history of their cities made that a lot easier. Moreover, the minting of these coins was also another way of showing civic pride or prestige and could lead to more influential imposing their coinage on neighboring cities. During the Hellenistic times, ruler – following the example of Alexander the Great –  minted coinage with own image and spread it throughout their empire as well as federal states issuing coinage to show their federal identity.

Parts of the coin

Obverse: This flat side of the coin is sometimes also referred to as heads because it bears the principle design of the coin on it. Greek poleis such as Athens and Klazomenai chose to depict a symbol of the city’s patron deity or their heads, as you can see in the obverses in the picture. Other poleis like Aigina went with a symbol was linked to their city, such as the turtle. Throughout most of the archaic and classical period, the choice of these symbols and designs remained consistent. The coinage of Alexander the Great and subsequent Hellenistic kings introduced the tradition that on the head of the ruler was depicted under whose rule the coins were minted. This is the reason why this side of a coin is also known as heads.

Reverse: This is mostly seen as the side of the coin that was hit by the hammer when the coin was minted. Coins we made by designing two dies with a pattern and placing a piece of metal in between and hitting it with a hammer. Traditionally, the reverse was easily recognizable because in early coins, the reverse die would have a simple design or a incused pattern as can. Over time, these designs could become much more complicated and intrinsic and sometimes even allude to current events or show real statues of deities.

The minting of the coins

Coins in Greece were primarily silver, but sometimes gold and bronze coins are also found. The metal was molten down and poured into a premade mould or sliced into circles of the right weight and size. Next, two engraved dies would be used to mint the desired design onto the coin by putting the flan (the blank coin) between these two dies. Normally, the obverse die was set into an anvil and the minter would then place the reverse die on the flan and hit it with a hammer.

Designs on the coins

The designs of the coins differ from city to city, ruler to ruler and koinon to konon. Many of the currency of these poleis  showed specific elements connected to the mythological past of the city and over time became sources of instant recognition for the polis. For example, everyone seeing the coin with face of Athena and the famous owls on it, will know that this coin was minted in Athens. Likewise, the imagery of Alexander the Great and the face of Heracles  was used for centuries after his death by the diadochoi in order to associate themselves with their great example.

Coins were often secretly buried to ensure their safety from robbers and other criminal. This is one of the reasons why so many coins are found together in so-called coin hoards. It allows numismatist to track changes in the coins with a similar design struck in the same mint and is a key element in so-called die studies. Where the coins are lined up in such a way that scholars can deduce when a new die was used in the minting of the coins. Naturally coins also found outside of these hoards, often a lone coin is found during the excavation of an archaeological site, construction works of through a metal detector. The picture shows a coin hoard with silver federal coinage from the Achaian Koinon, a Hellenistic federal state. It has both Achaian federal coinage as civic Greek coinage, illustrating that many different coin types can be part of a coin hoard. 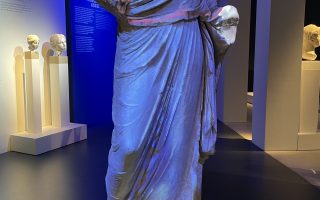 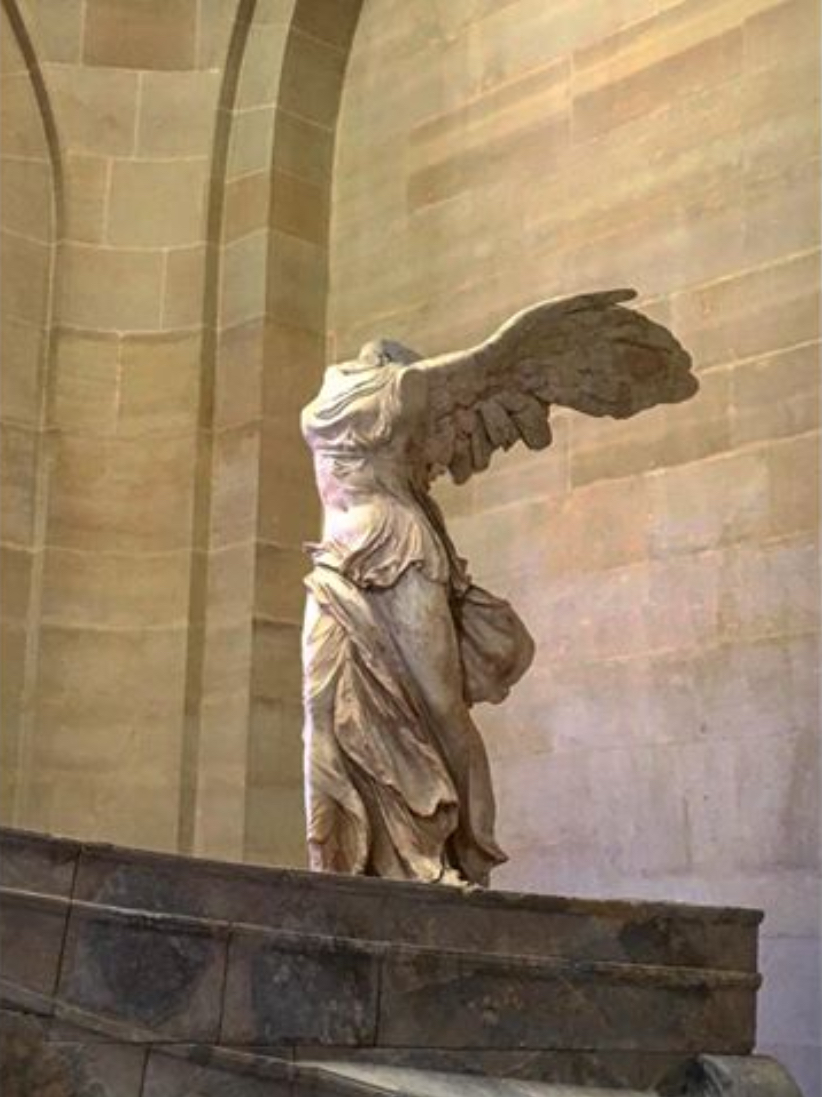 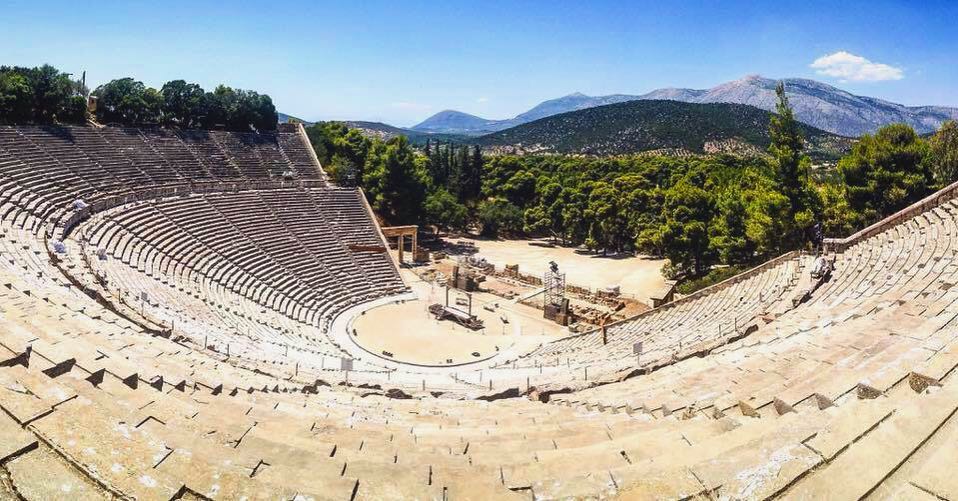