Skip to Content
Home / Blog / History / Ancient History / Economy and Politics I: The Economics of a Decentralized Society 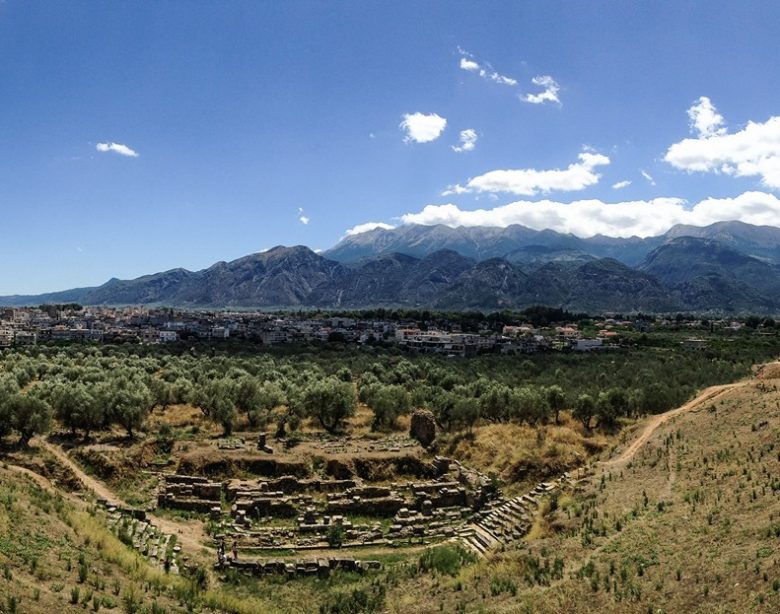 The summer is almost at an end, and that means it is time for a new series! This time guest writer Alexandros Pardalis looks at the ways in which economy and politics interacted in Ancient Greece and how novel methods of economic organization helped the Ancient Greeks flourish. The importance of the Greek city states cannot be underestimated. The modern word “politics” is derived from the ancient Greek word for city-state, polis, and literally means “the things concerning the polis” in Ancient Greek. Free trade markets were the norm, even in cities under oligarchic rule, with a handful of exemptions. Built by the people and for the people, the city state stands as the historical pillar of our conception of modern Western liberalism.

Life in the times of classical antiquity was chaotic and savage. Most of the European continent was populated by disorganized tribes. Locked in perpetual wars, the people lived in cities of poor infrastructure and trade was conducted in a state of disarray. It was during this primitive and chaotic time, however, that the Western civilization sprang to life in the Greek city states.

The Archaic era (700 – 480 BC) was an era of change for the Greek civilization. Following the so called “Greek dark ages,” a period of instability and turmoil, the population recovered and re-organized politically. This change came in the form city-states constituted of citizens, foreign residents, and slaves. The rapid rise in Greece’s population caused many problems, and facing the traditional Malthusian paradox, they realized that the land they had was not sufficient to cover their expanding needs.

One possible solution was war, in order to seize the neighboring lands. The greatest example of this case was Sparta. During the last third of the 8th century, the overpopulation of Spartans in Lakonia, Peloponnese, led Sparta to capture Messinina. The Messinian population was enslaved, and Sparta had now doubled its territory.

But in most cases that was not enough. So, the Greeks attempted an alternative. Using their experience at sea and trade, they began to colonize the Mediterranean. Starting in the 8th century BC, and lasting for more than two centuries, the institution of the Greek city state was spread from the Greek mainland to the rest of the Mediterranean: Asia Minor, Cyprus, the Middle East, Southern Italy, Sicily, Sardinia, Corsica and as far as southern France, Spain, and the Black Sea.

The importance of the Greek city states cannot be underestimated. The modern word “politics” is derived from the ancient Greek word for city-state, “polis.” The word Politics literally means “the things concerning the polis” in Ancient Greek.

By definition sovereign, a city state (“polis”) was a unique entity. Every city-state had its own laws that defined the rights and obligations of the inhabitants within its borders. Their social status, place in social class, and economy was a matter of law. Every city imposed its own taxes and regulations. Many gave special liberties and honours to its citizens. The Greek city state was present in every part of daily life. Surprisingly, not in the manner of a totalitarian faceless state, but it instead fostered the sense of a common community, with shared interests and rituals.

Free trade markets were the norm, even in cities under oligarchic rule, with a handful of exemptions. Most notably the state of Sparta. Since Sparta was an almost totalitarian and militaristic state, the Spartans rulers avoided trade lest the Spartans be exposed to new ideas. The vast majority of the ancient world however was characterized by decentralized economic exchanges made by individual citizens of each polis. That was what made each polis successful financially and what made its citizens form a unique relation with their cities, a form of citizenship that is has gone extinct in our times. Built by and for the people, the city state stands as the historical pillar of our conception of modern Western liberalism.

Want to know more about the author? Hi, my name is Alexander and I am a history enthusiast. I write to connect the dots and turn them into plots. Share your thoughts and feedback at alexanderpardalis97@gmail.com 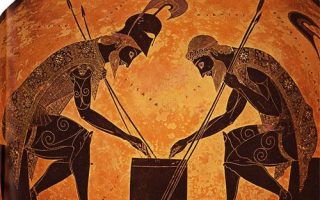 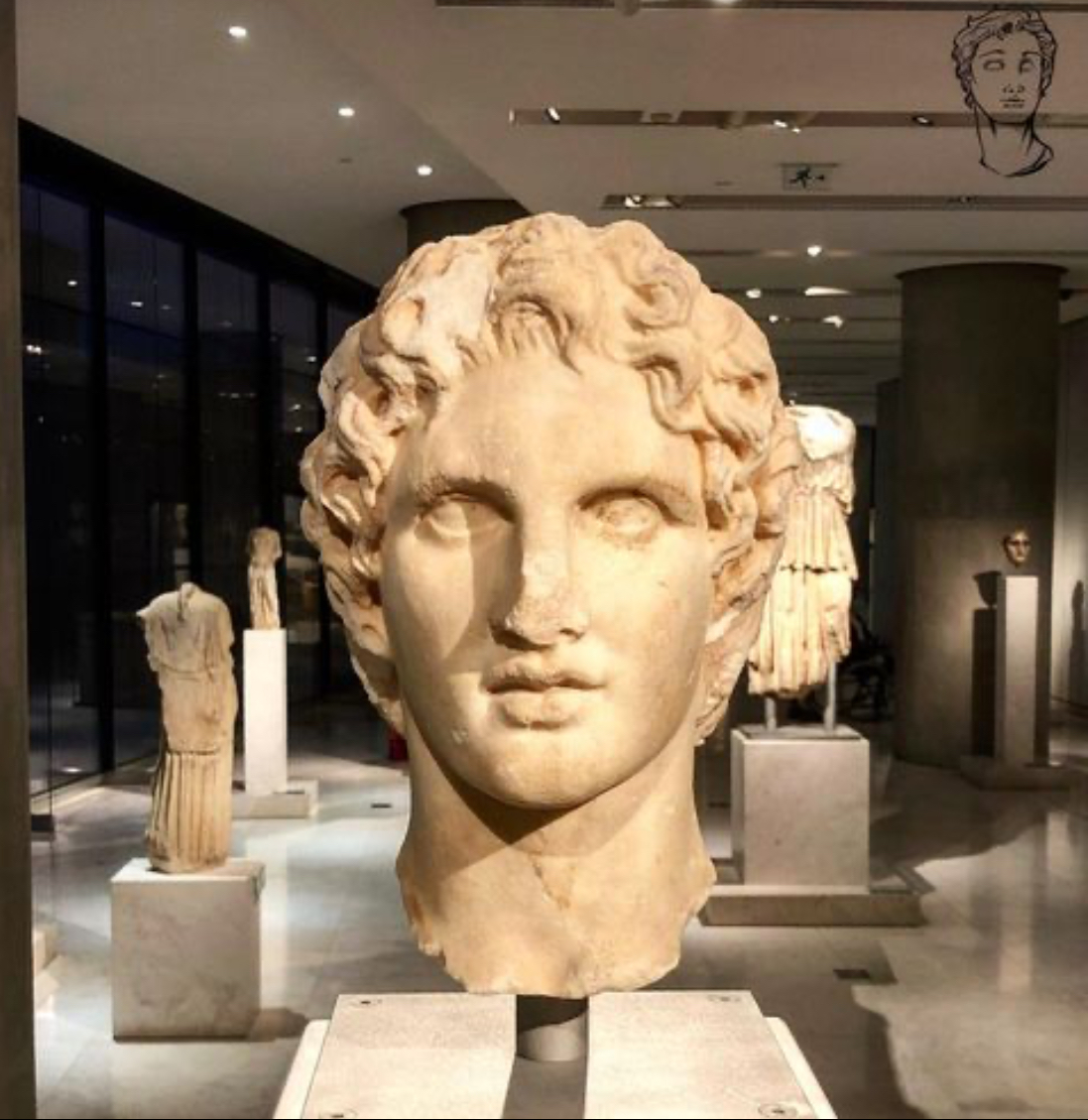 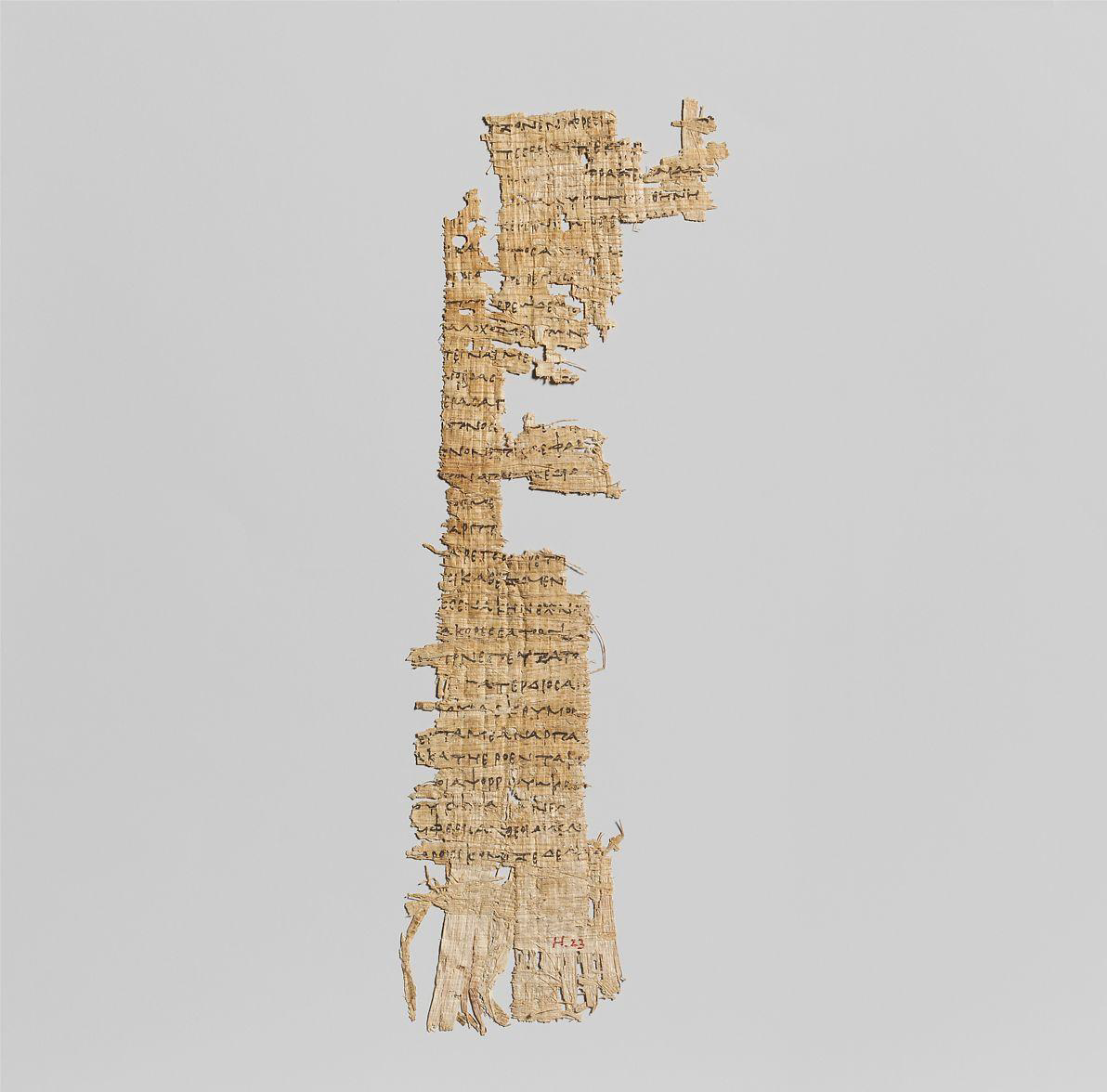